FOX and Pepsi partnered on a first-of-its-kind collaboration creating a new game show, Cherries Wild, to support the relaunch of Wild Cherry. The 6 x ½ hour episodes, hosted by Jason Biggs, aired Sunday nights (7p), immediately following NASCAR, 2/21-3/28. The partnership had multiple touch-points across linear, digital, social, mobile and at retail. The Wild Cherry brand was authentically integrated into the game play and set design of every episode. 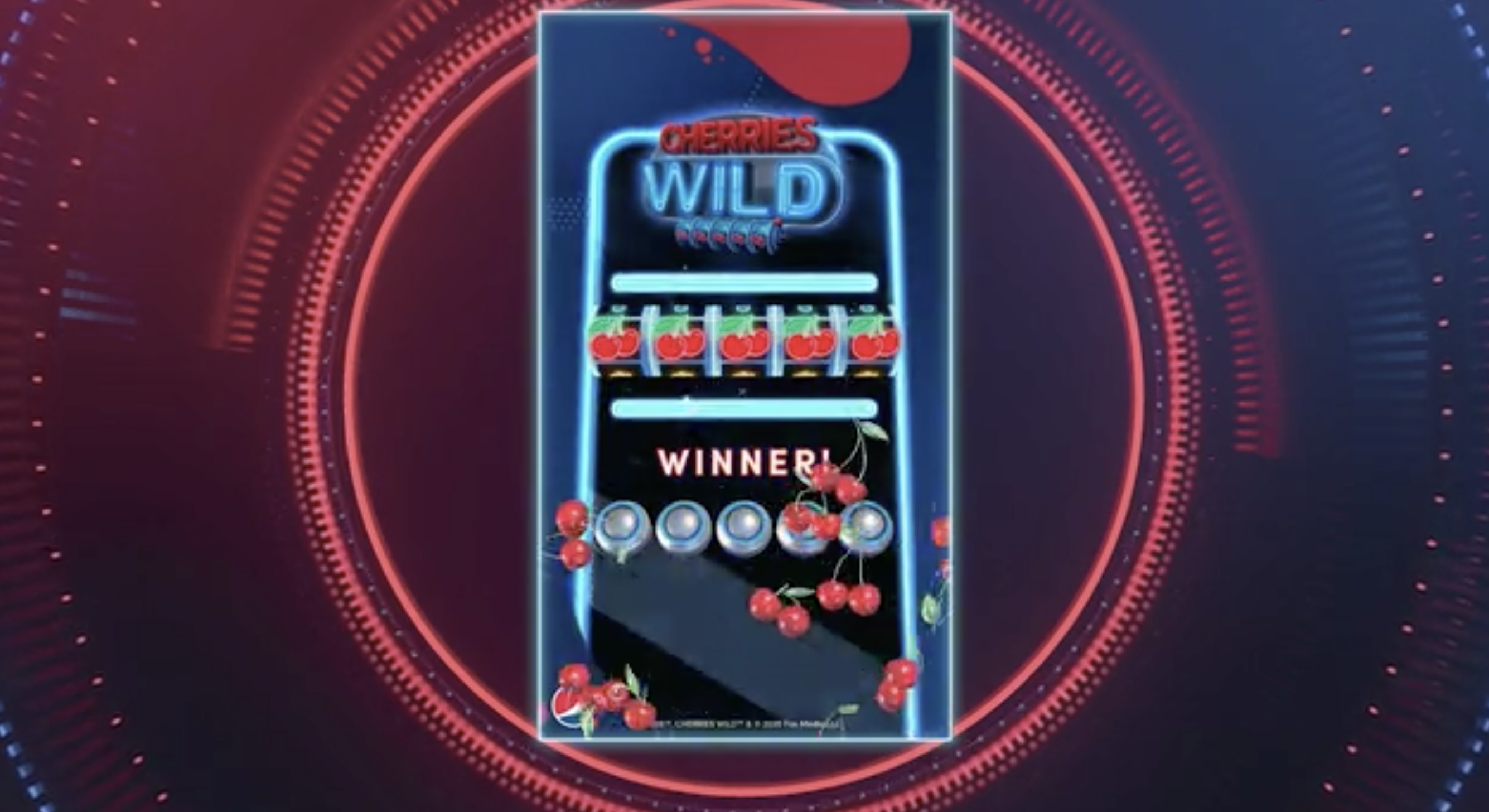 Pepsi’s custom-built Cherries Wild app will resonate with viewers and consumers as most adults in the United States use a digital device while watching TV, and more than half play games. 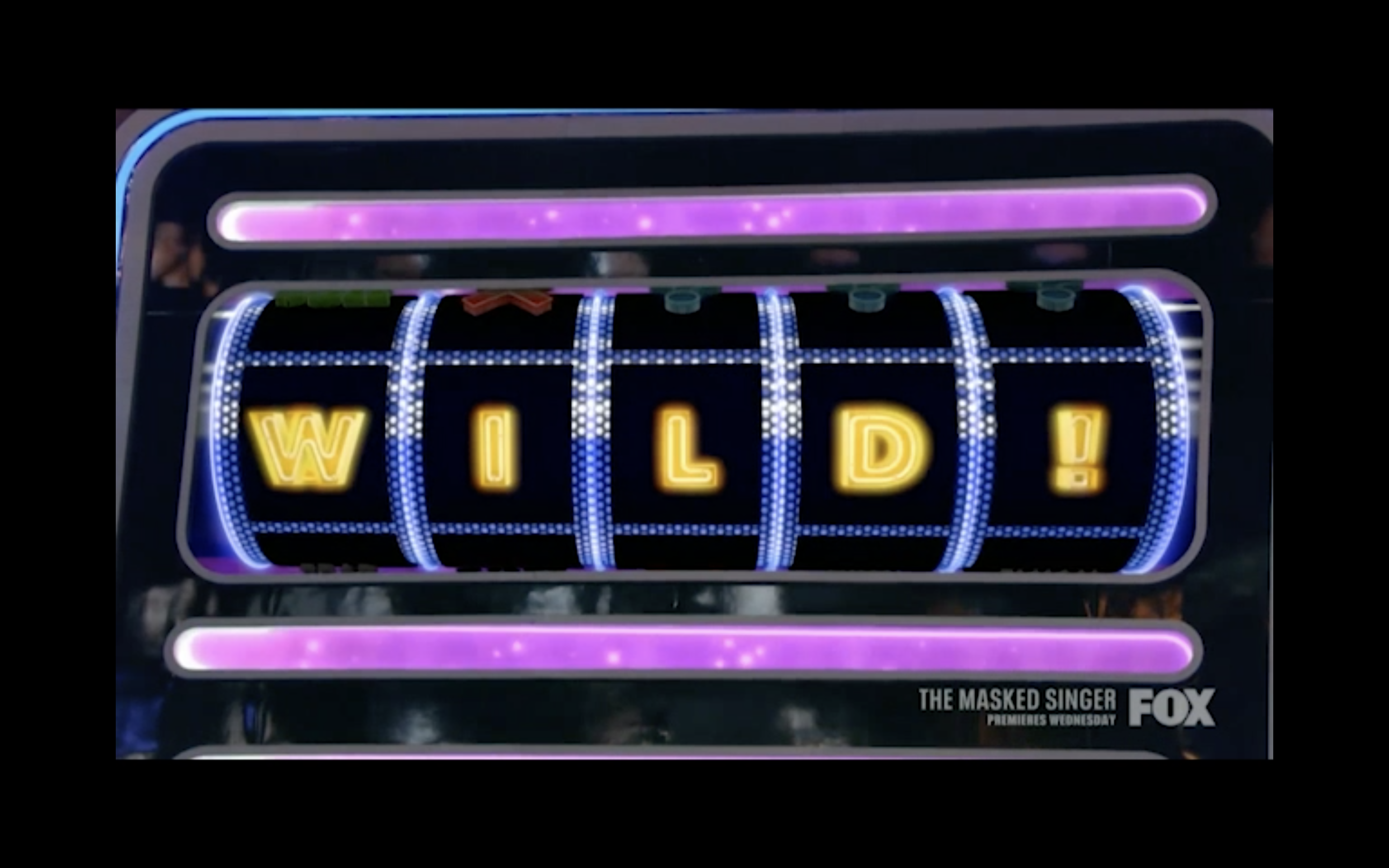 Integration: The Pepsi branded Wild Moment (1x per episode) was an unexpected in-show moment where contestants received a bonus spin to win cash and/or wild cherries. This moment was inclusive of a Jason Biggs call-out to Pepsi and a branded lower third. 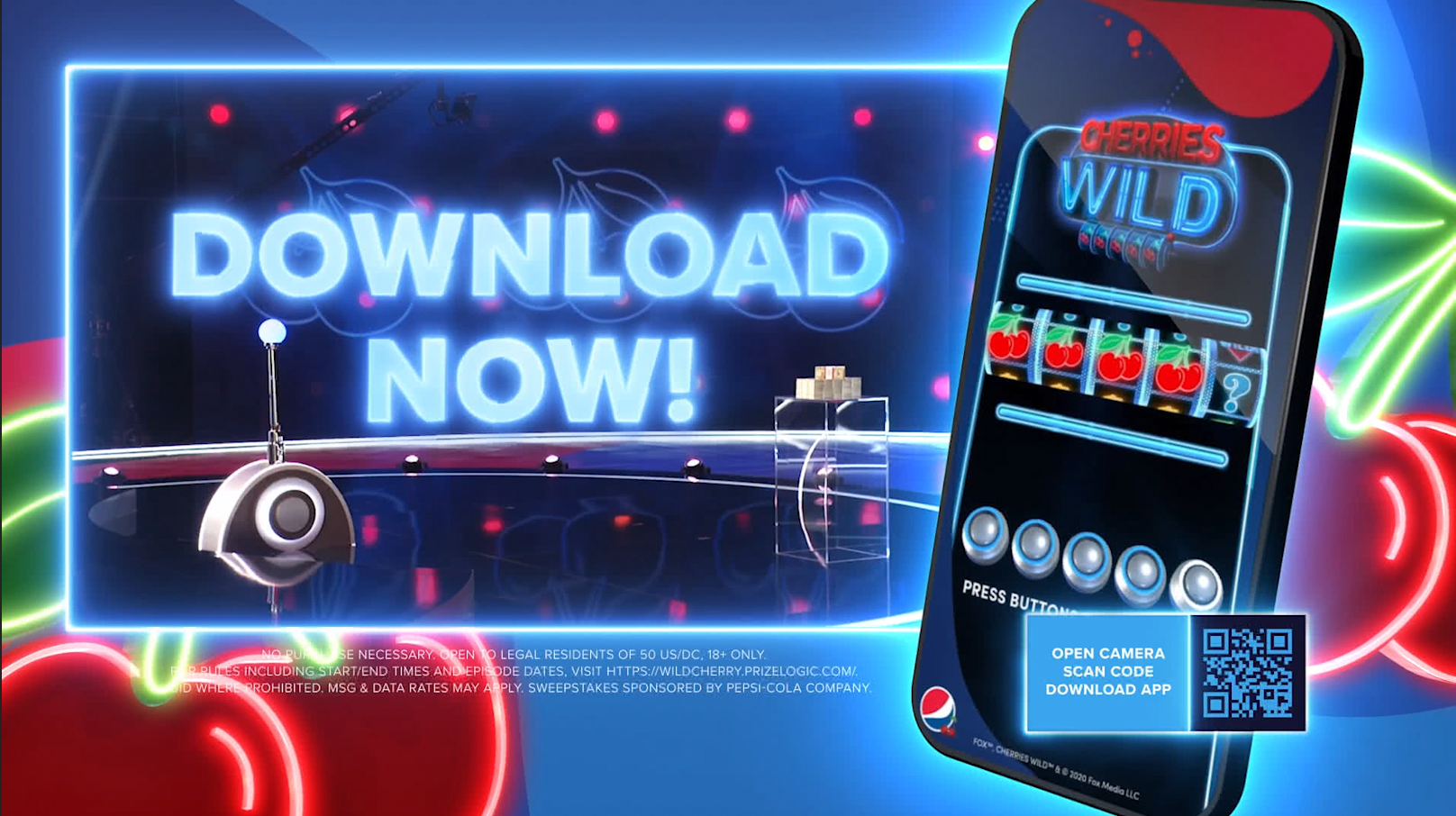 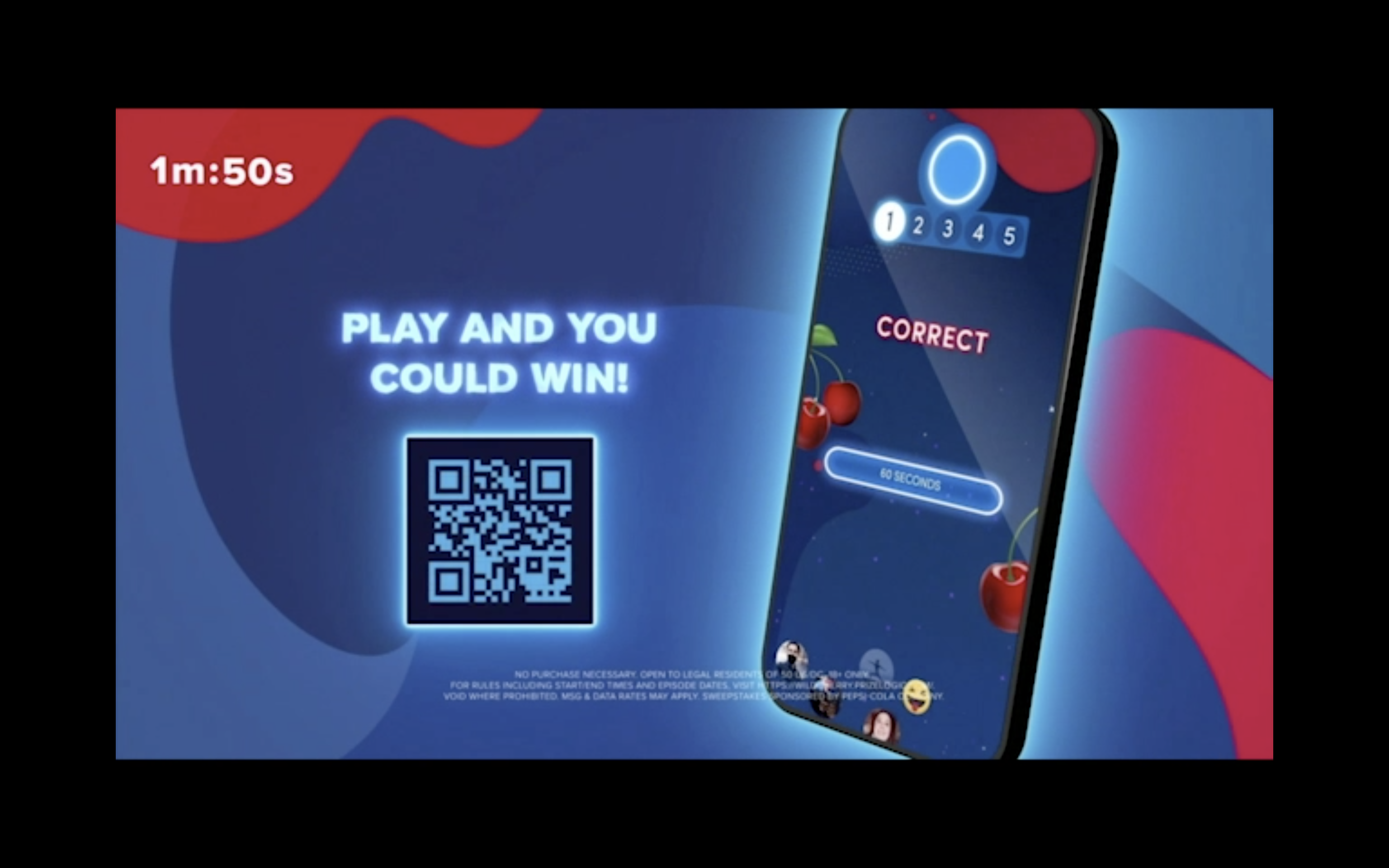 FOX collaborated with Pepsi PR on a 3-pronged approach throughout December, January & February including exclusives in Variety, Ad Age and Ad Week. Jason completed over 50 interviews supporting CW, including 6 national talk shows with a total combined audience of 8.3 million viewers.

Pepsi provided co-marketing across cable, NASCAR on FOX and through social & digital. In addition, Pepsi supported at retail with displays (30,000) and on-pack (3 million +) in stores nationwide. FOX reciprocated with valuable tune-in, including co-branded elements across linear, digital and social platforms.

Pepsi supported the partnership across social with native posts on their brand handles, retweets/shares and interaction of FOX’s show social content. FOX also provided custom social content leading up to and throughout the season across FB, TW & IG including support from Jason Biggs’ handles.