Hosted by Jason Biggs and produced by Fox Alternative Entertainment, Cherries Wild is a fast-paced half hour game show which contestants answer pop culture trivia questions and pull the lever of one of the world’s largest slot machines, to try and get 5 matching wild cherries for a chance to win up to $250k.

FOX Entertainment and Pepsi have uniquely collaborated on Cherries Wild, a first-of-its-kind primetime trivia game show premiering Sunday, Feb. 21st (7:00-7:30 PM ET/PT) on FOX. Created by Wes Kauble (BEAT SHAZAM, “Supermarket Sweep”) and hosted by Jason Biggs (“American Pie,” “Outmatched”), this fast-paced half-hour game show will feature two rounds of pop culture trivia gameplay – during which a team of two contestants will try and “Solve the Slots” in hopes of getting one step closer to winning the $250,000 jackpot. At the end of each episode, when they spin the reels on the enormous slot machine, contestants will attempt to capture all five Wild Cherries to win the ultimate prize. 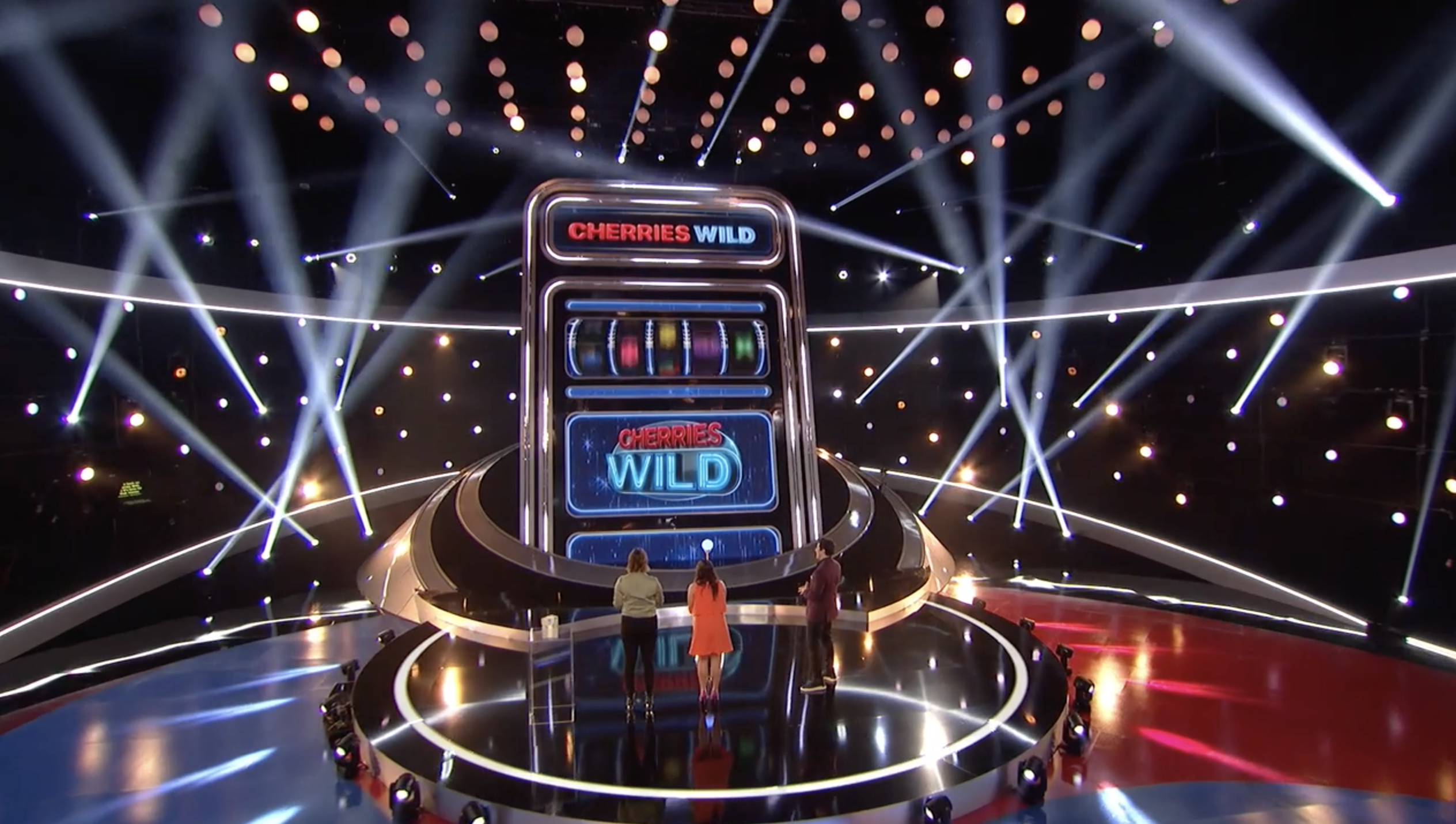 DISCLAIMER: The promotion is not open to FOX employees and any immediate relatives or any/all other household members 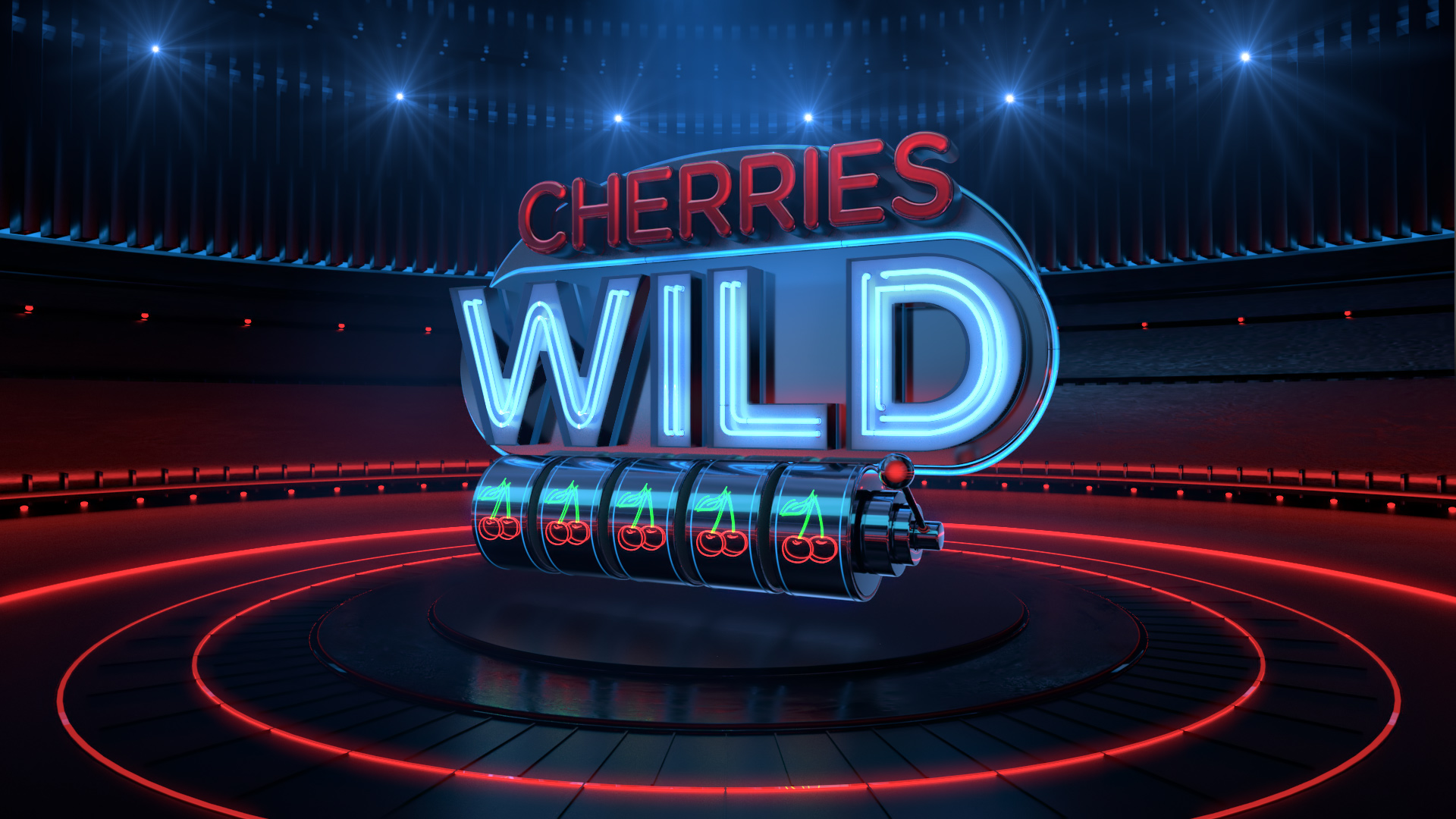 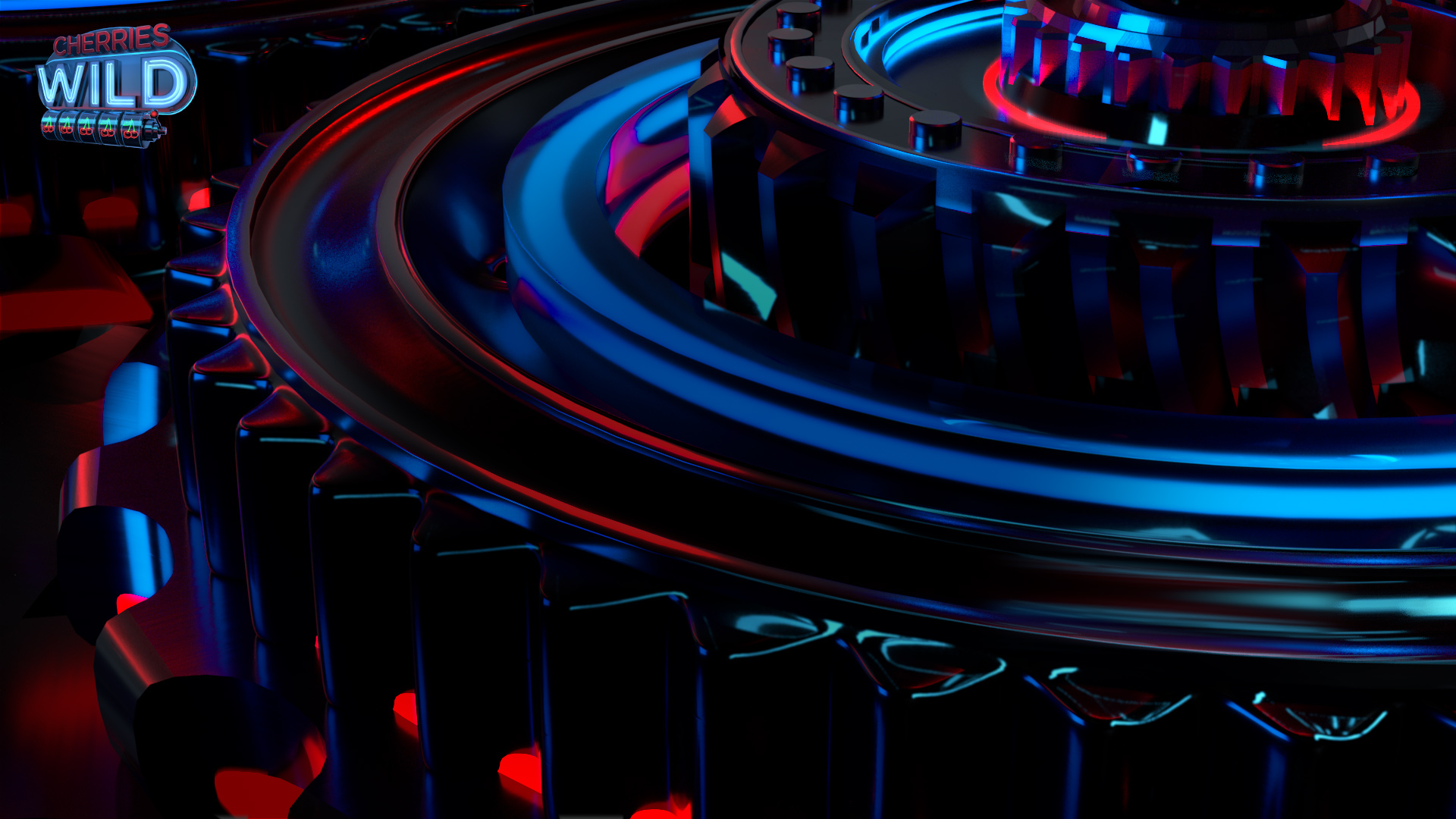 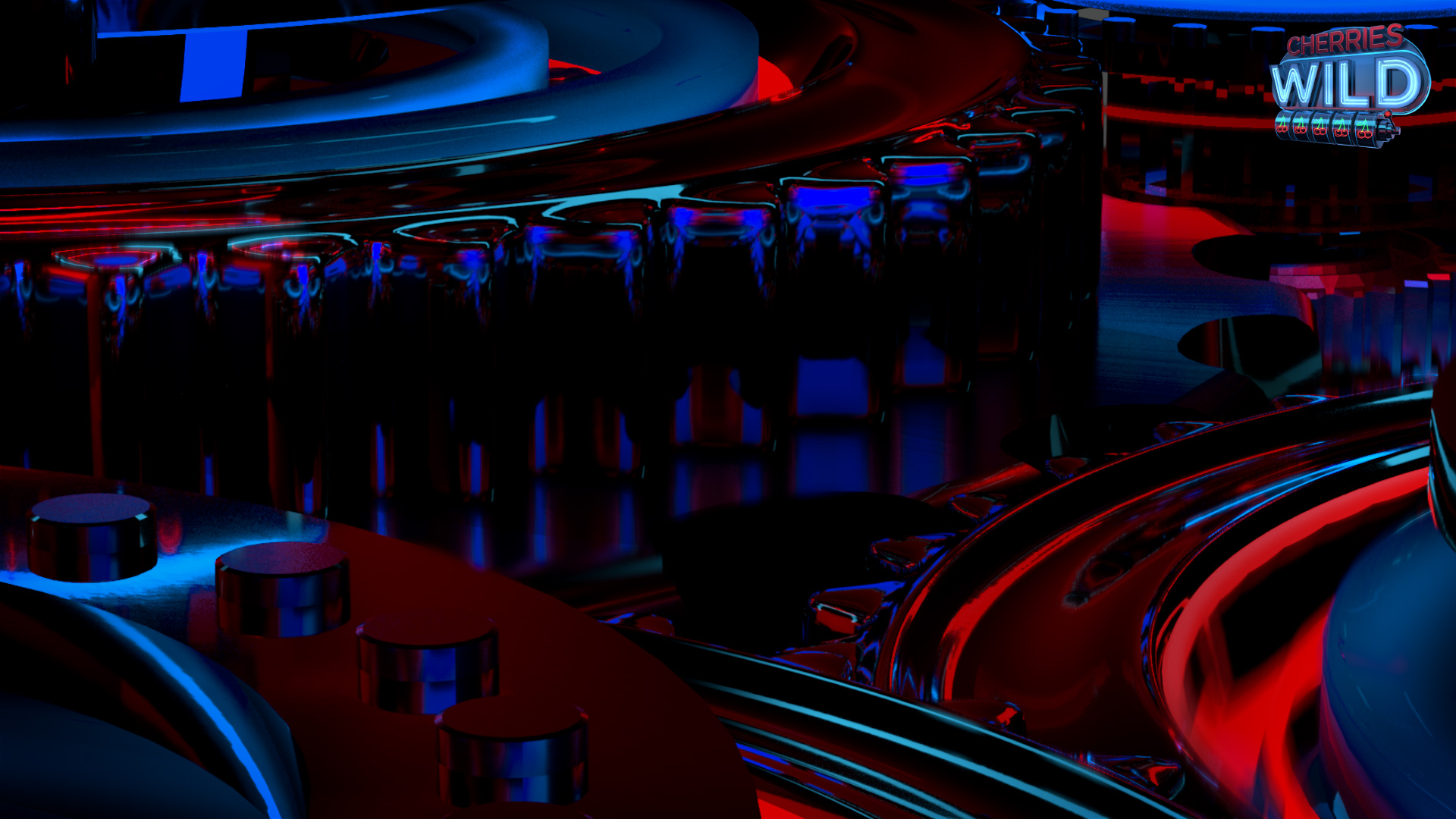 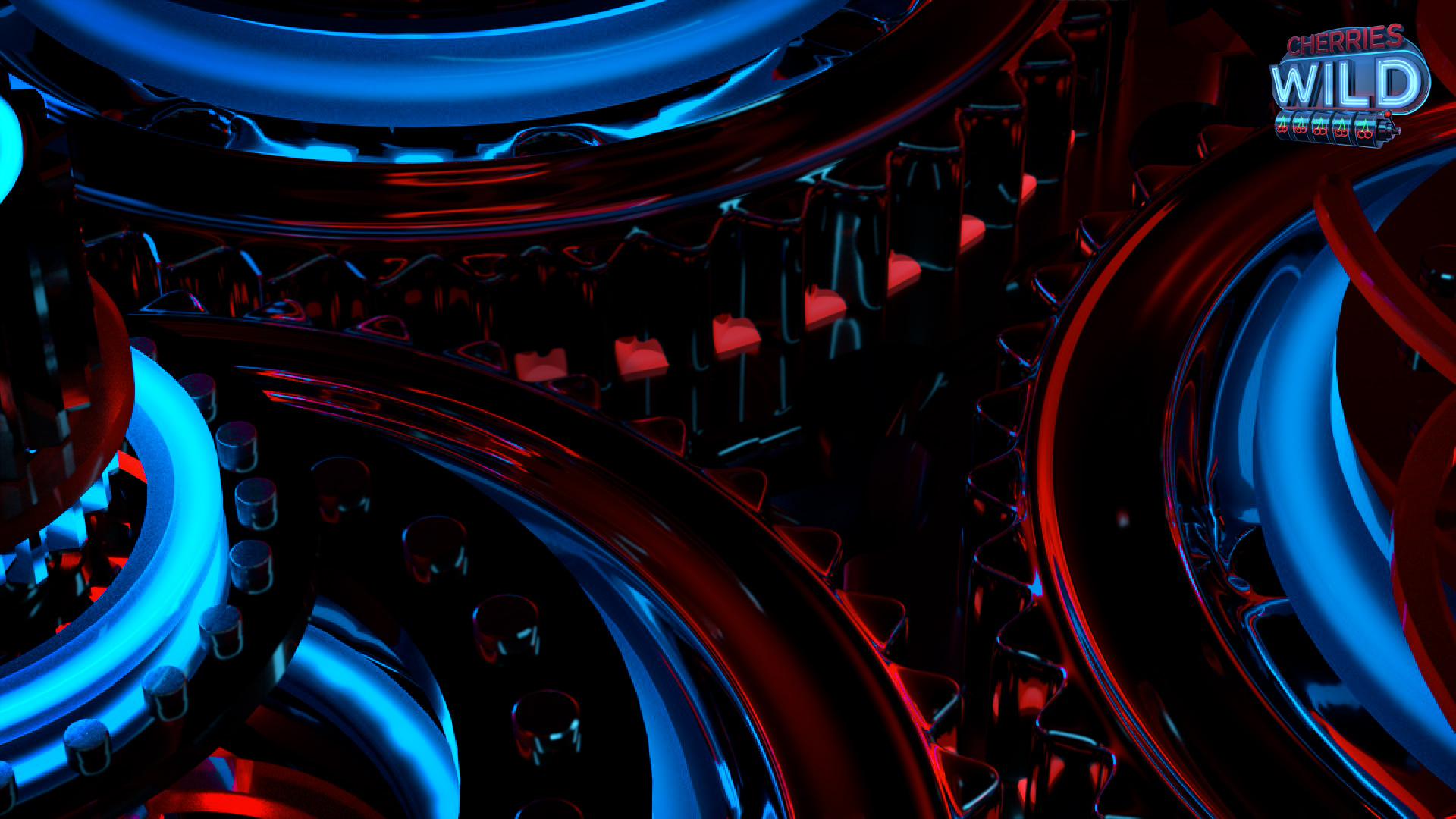 By E.J. Schultz at AdAge,