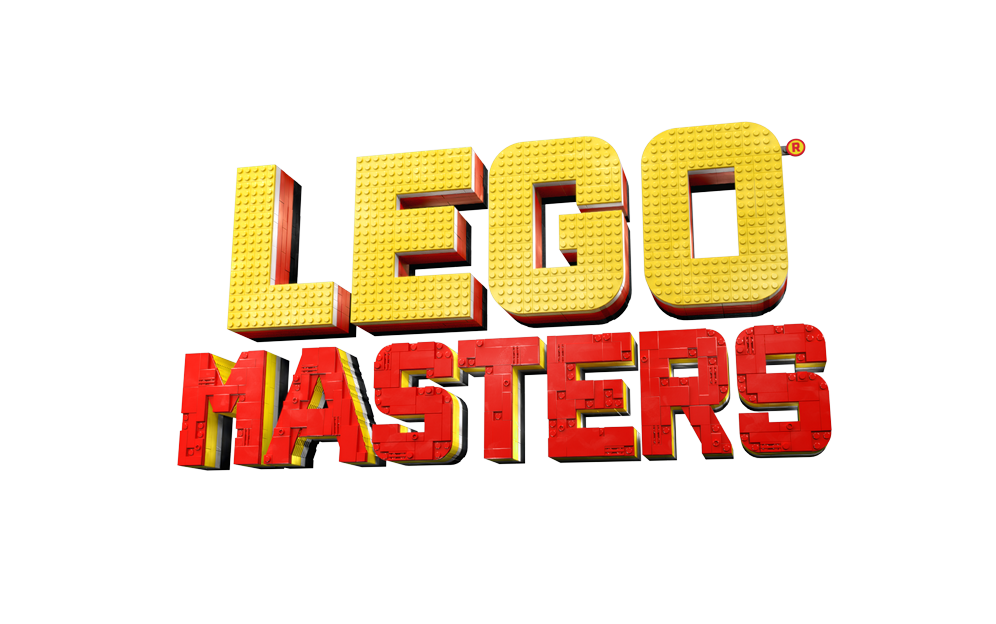 An out-of-this-world NASA episode, an incredible tree house challenge and a LEGO dog show are just a few of the next-level brick building challenges that await teams in season three of LEGO MASTERS. Host Will Arnett and expert Brickmasters (and Lego employees) Amy Corbett and Jamie Berard are back to encourage the competitors and introduce the challenges that will put their creativity and skills to the test. In the end, the team that impresses the most will go home with $100,000, the ultimate Lego trophy and the grand title of LEGO MASTERS.