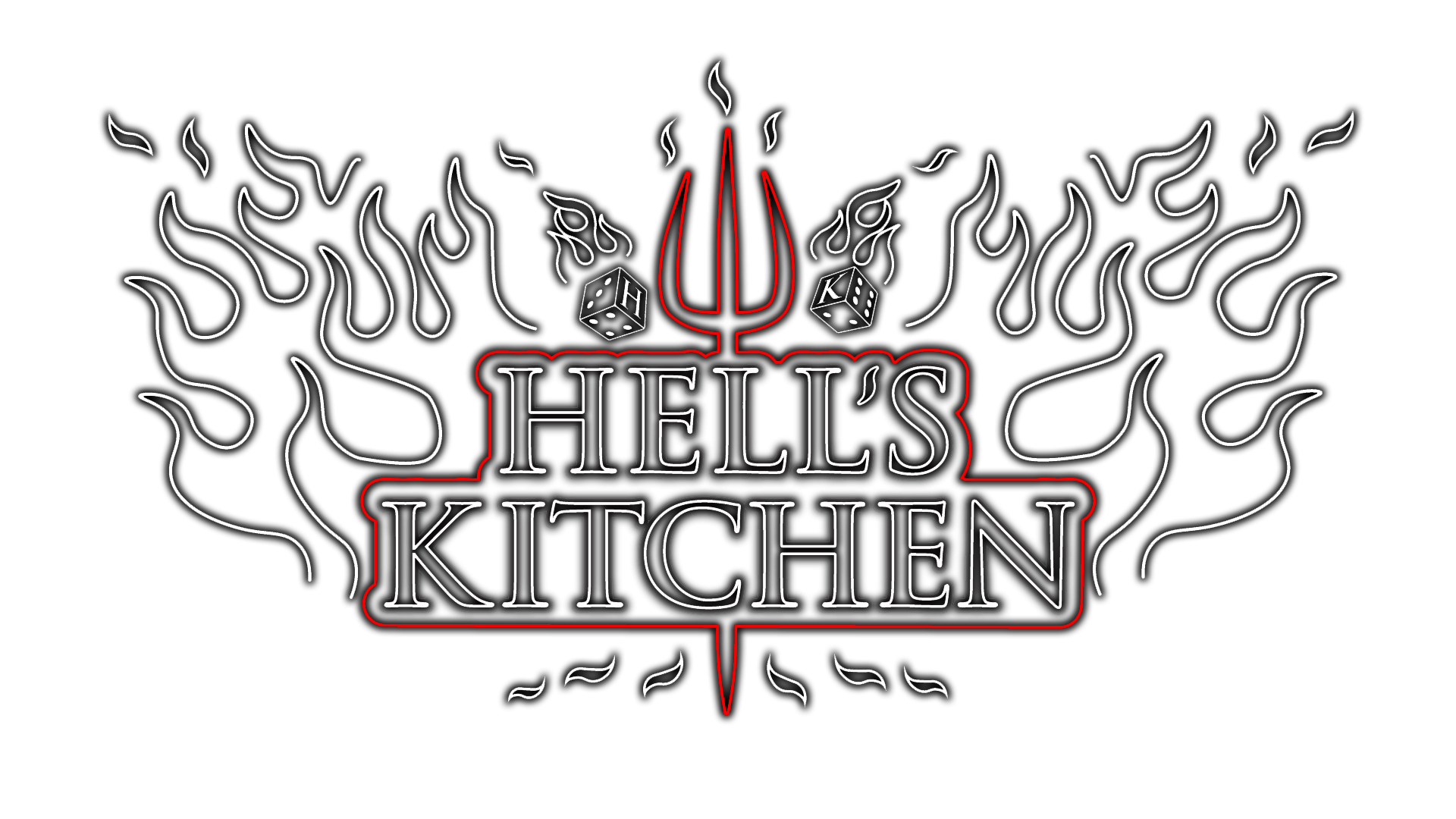 Hit culinary competition series HELL’S KITCHEN returns for its 19th season in a flashy new setting, as Chef Gordon Ramsay takes the show to Las Vegas, the city that’s home to the world’s first Gordon Ramsay HELL’S KITCHEN restaurant at Caesars Palace. For the first time ever, 18 aspiring chefs from around the country will roll the dice and head to Sin City in the hopes of winning big.

Each week, the competition will get hotter as the chefs are put through rigorous culinary challenges – reaping high stakes rewards and punishments, all with a Sin City flare. But only those who possess the right combination of ingredients will continue in the competition, until one is named winner. At stake is a life-changing grand prize, including a Head Chef position at Gordon Ramsay HELL’S KITCHEN Lake Tahoe at Harvey’s Hotel and Casino, and the title of HELL’S KITCHEN winner.